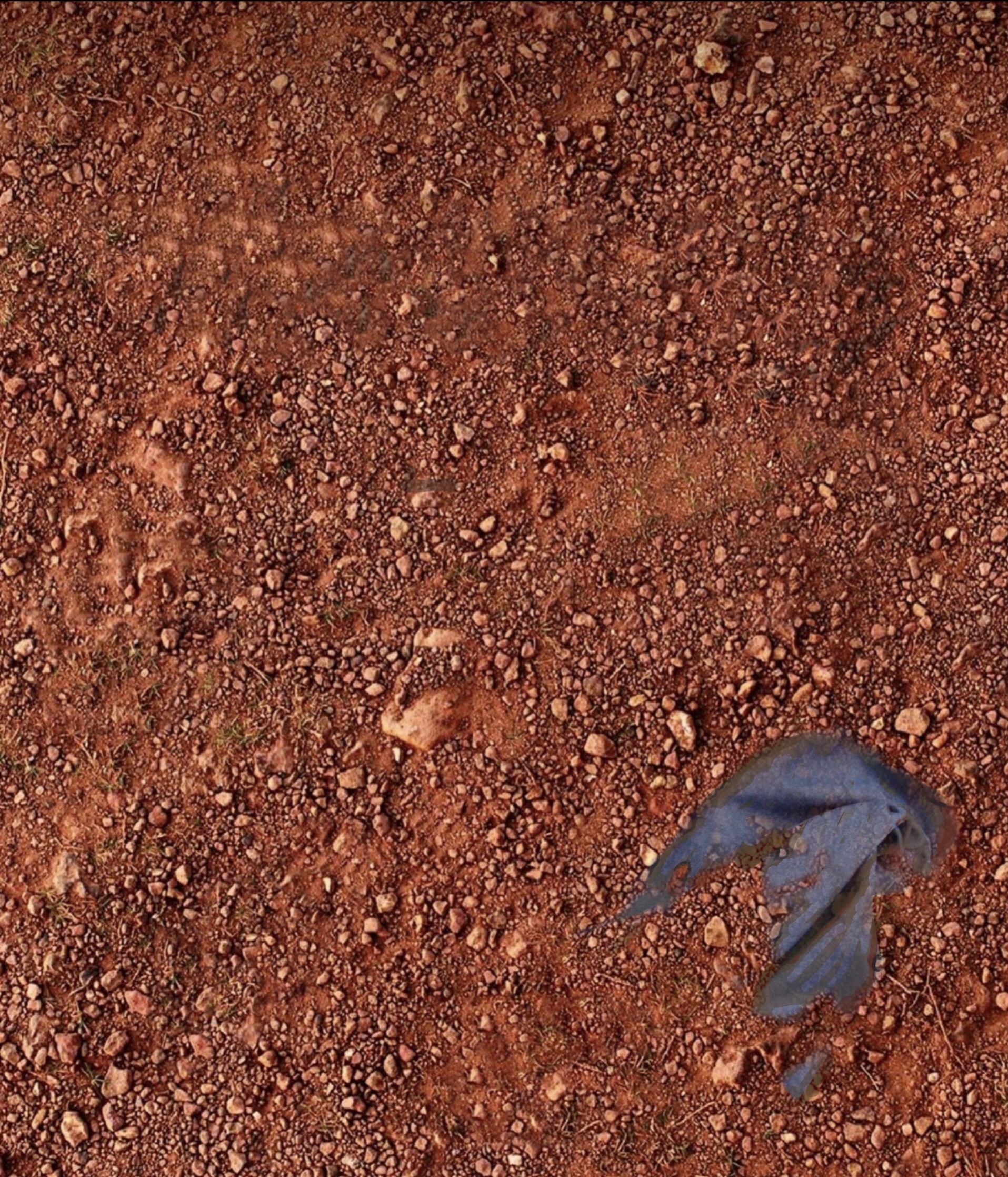 The art installation and participatory event begins 2022 with a powerful piece to launch Greece in USA’s new program Greece NOW, focusing on Greek artists who experiment with the politics of “nowness” and reflect upon the ubiquity and social ramifications of “nowness” in the digital age.

Wasteland echoes themes from T.S. Eliot’s The Waste Land on the 100th anniversary of one of the most iconic poems of the 20th century. The poem examines the decline of outdated certainties that held society together and what occurs when they break. There is no turning back, only transformation of those broken cultural fragments into something new.

The audience is invited to explore the latent meanings of Eliot’s writings by experiencing the transitions and transformative life of a human figure encapsulated in a 3.5-ton ice installation created by Michalis Argyrou. The viewers are invited to participate by lighting a candle and placing it inside the holes of the sculpture. Then, as it melts, the ice figure is transformed, and the artistic vision of a collective reawakening is revealed.

As the new identity of the melted figure emerges, actress and performance artist Rafika Chawishe enacts notions of transition for eight hours in an intensive, long-form durational performance that symbolizes the human trapped inside the ice capsule. The piece alludes to Eliot’s out-of-court settlement against the Canadian professor John Peter who argued that the “Waste Land” is an elegy dedicated to his beloved deceased Jean Verdenal.

The participatory installation Wasteland challenges notions of what is being wasted, calls attention to the temporal inertia and urges for renewal and regeneration. The figure’s entrapment in the interactive installation by Michalis Argyrou alludes to our collective “wastelands” and the mundane.