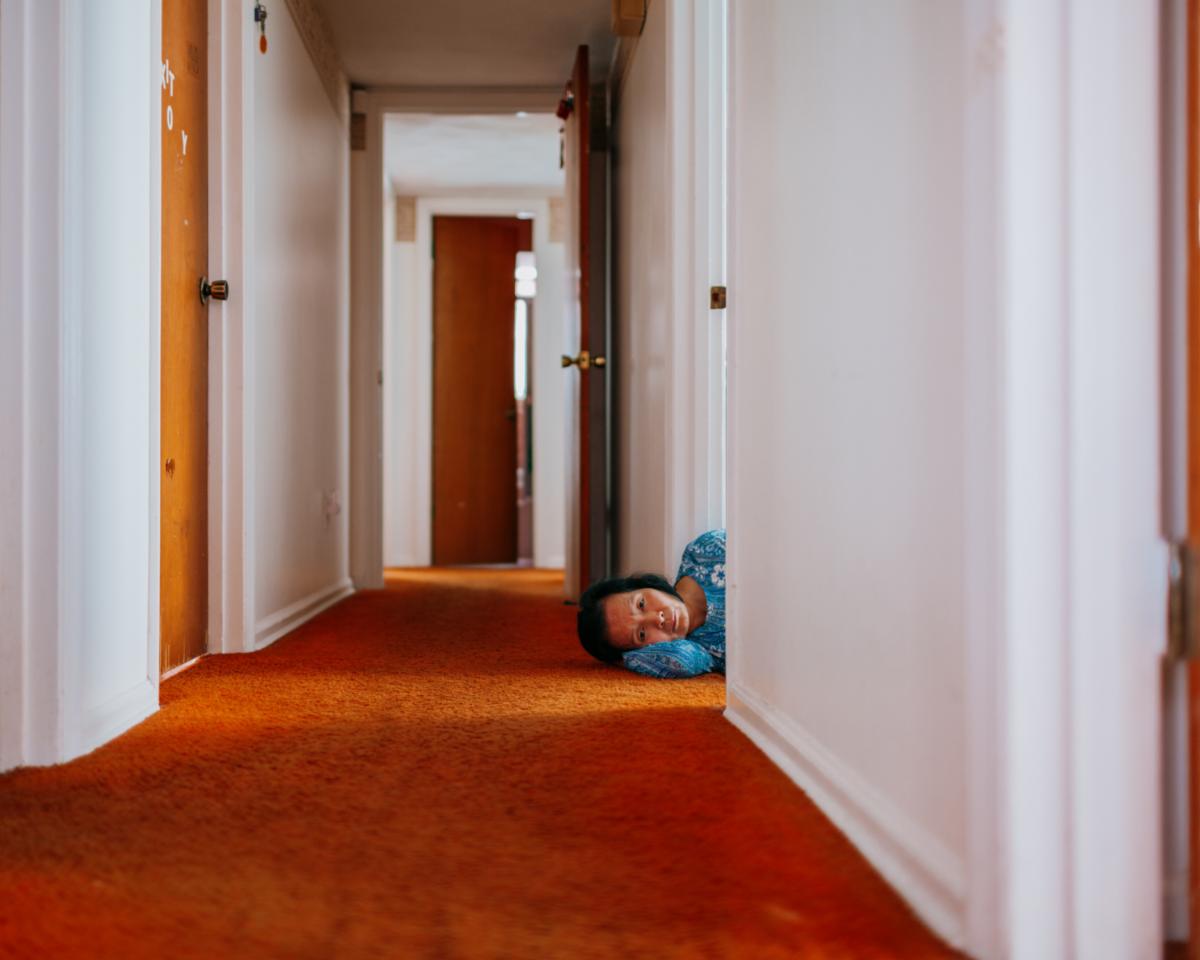 Higher Pictures Generation is pleased to present Má by Tommy Kha. This is the artist’s first solo exhibition with the gallery.

Má—the Southern Vietnamese term for “mom”—is an ongoing, decade-long collaboration between the artist and his mother, May. Their mother-son dynamic is both affectionate and antagonistic; while co-creating these photographs on view May cooks for Tommy and helps him pose which results in what Kha considers partial self-portraits. Kha’s work is characterized by his signature sense of humor—an unexpected combination of deadpan and camp—that he uses to explore ideas around dislocation and alienation as well as home, family, and love.

Tommy Kha (b. Memphis, TN) is a photographer currently working between Brooklyn, New York and Memphis, Tennessee. Kha holds an MFA in Photography from Yale University. His first major publication will be released by Aperture early next year. He is a recipient of the Next Step Award, Foam Talent, Creator Labs Photo’ Fund, and most recently was named an NYSCA/NYFA Artist Fellow in Photography Fellow. Kha’s work has appeared in The New York Times, Aperture, and Vanity Fair, among other publications.

Ann Pachner: Archeology of a Studio

Phoebe Osborne: Across this really tall field again in the dark

Luba Drozd: The Tenacity of a Fluid Trace

The Dissolution caus’d by Fire is in all Bodies