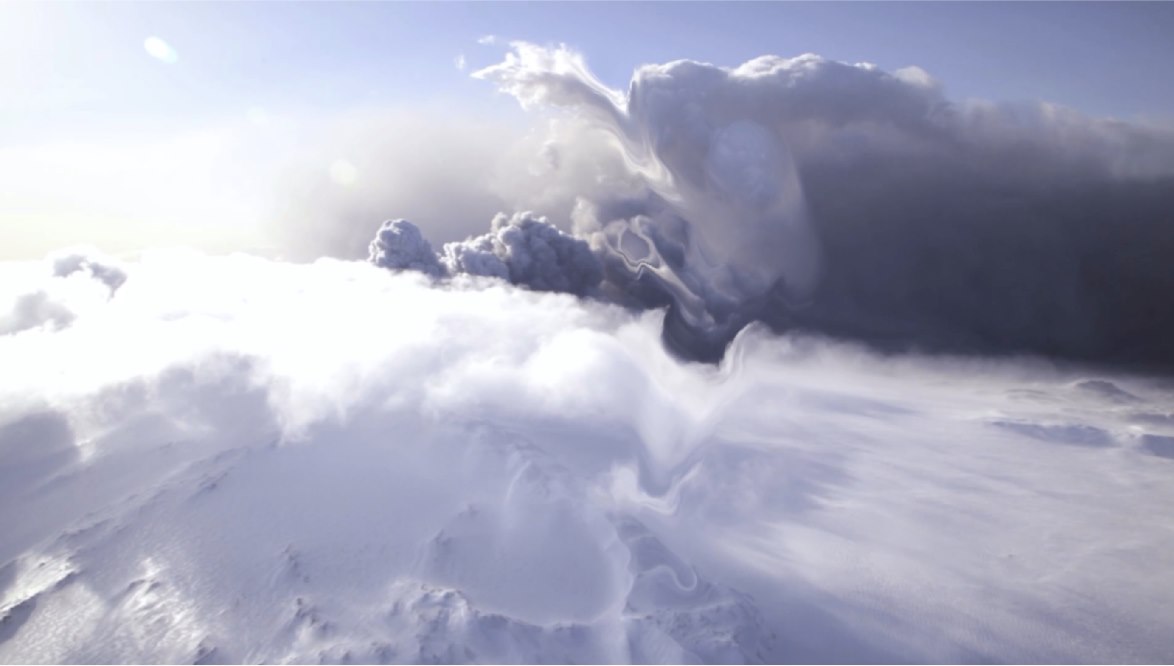 2-10 PM: Streaming on Facebook
7-10PM: Projected live onto the Manhattan Bridge in DUMBO, Brooklyn. Best place to watch is from the Pearl Street Triangle

Dreams have been the subject of human analysis since antiquity. The ancient Greeks and Romans explored dreams through theatrical dramas; previously, ancient Egyptians theorized another life within The Book of the Dead. From ancient philosophers to pioneering psychiatrists of the 19th century, the realm of sleep is a limitless source of imagination and creation, if only we tap into it.

Closing Reception: Canboulay and Between Wounds and Folds

Household Items Remind Me of You

Loop of the Loom

B. Quinn: The Haircut